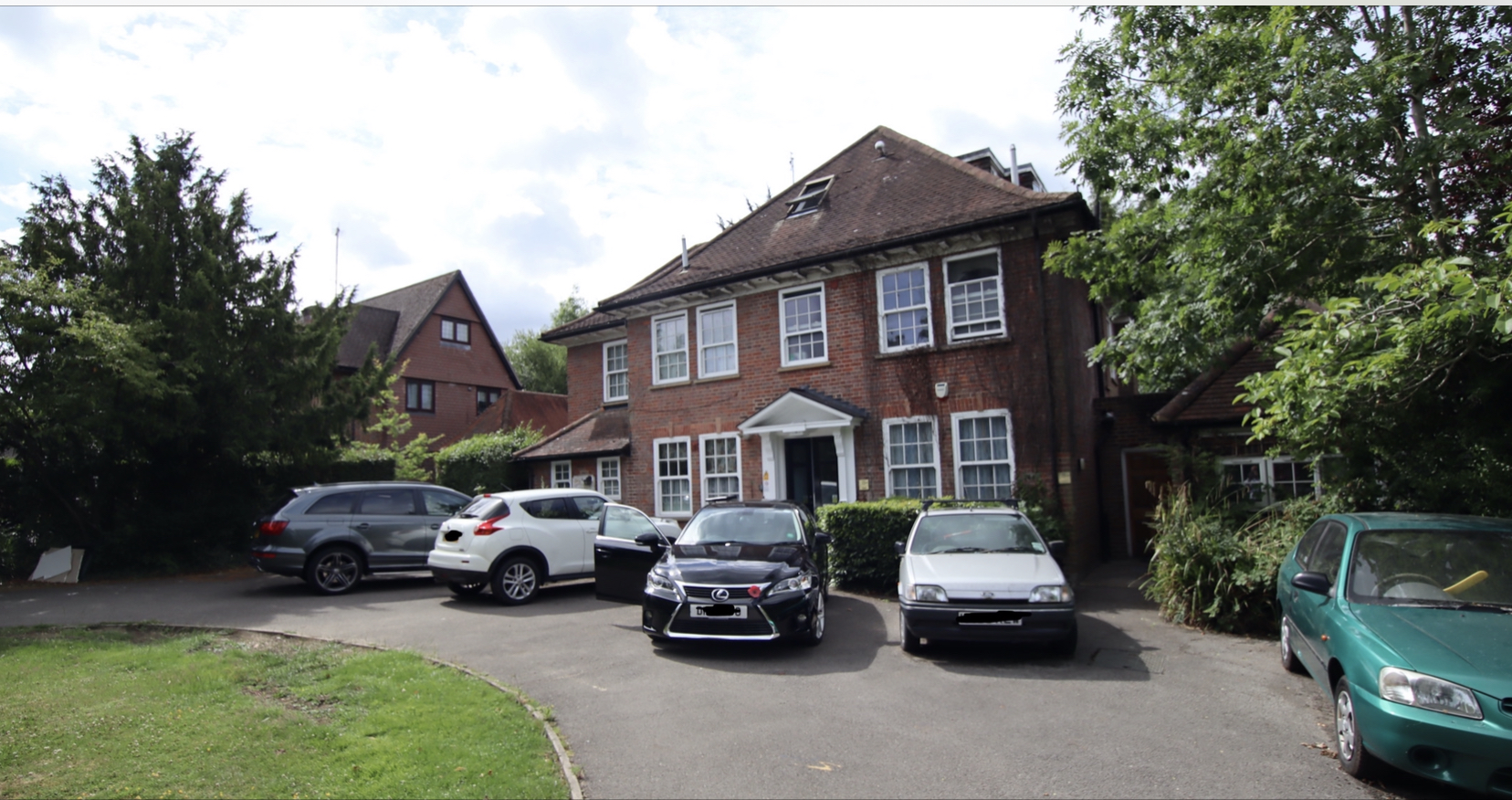 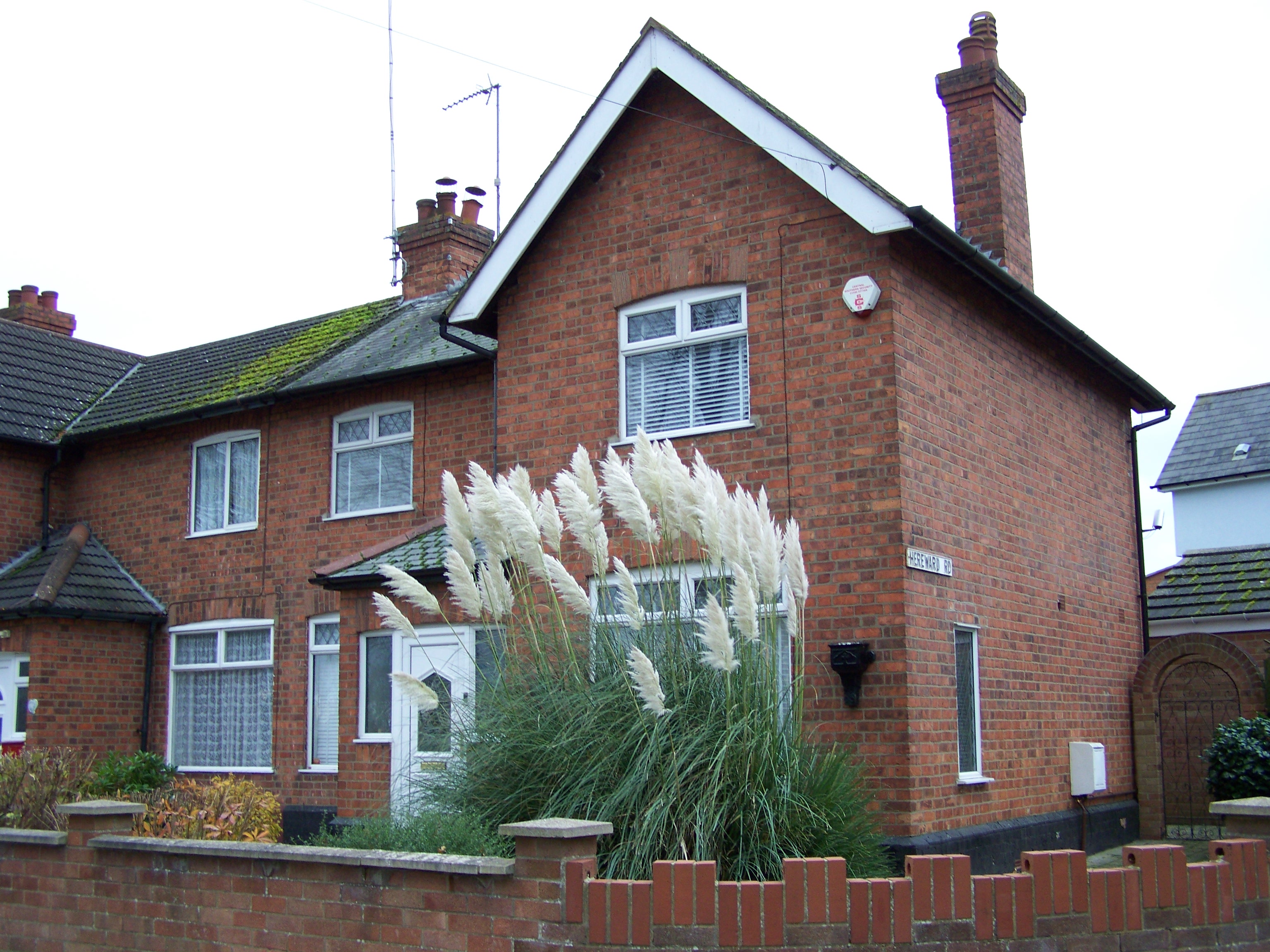 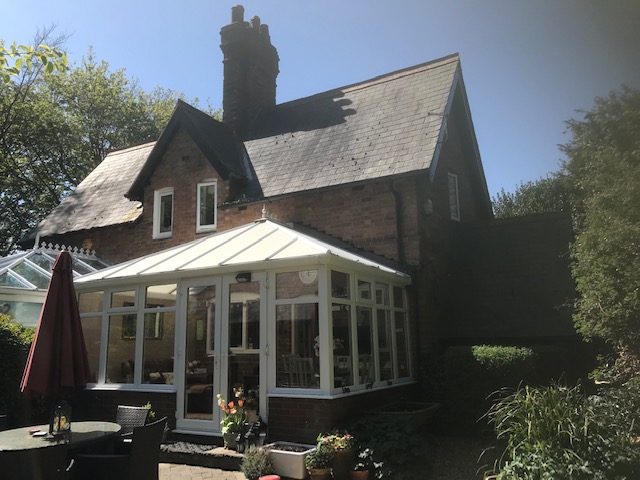 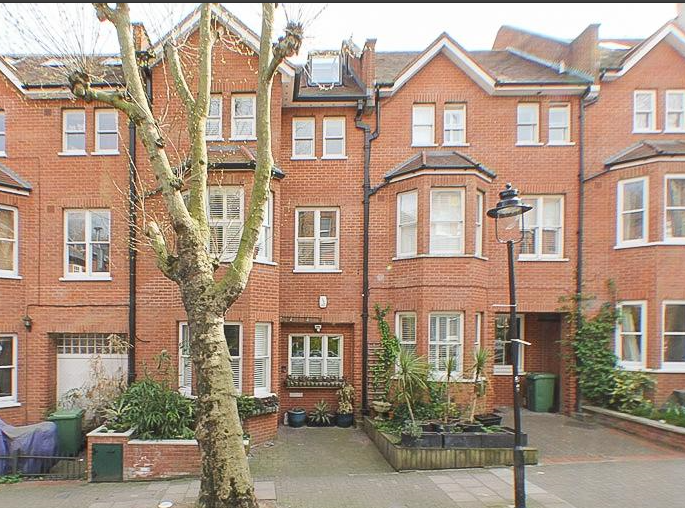 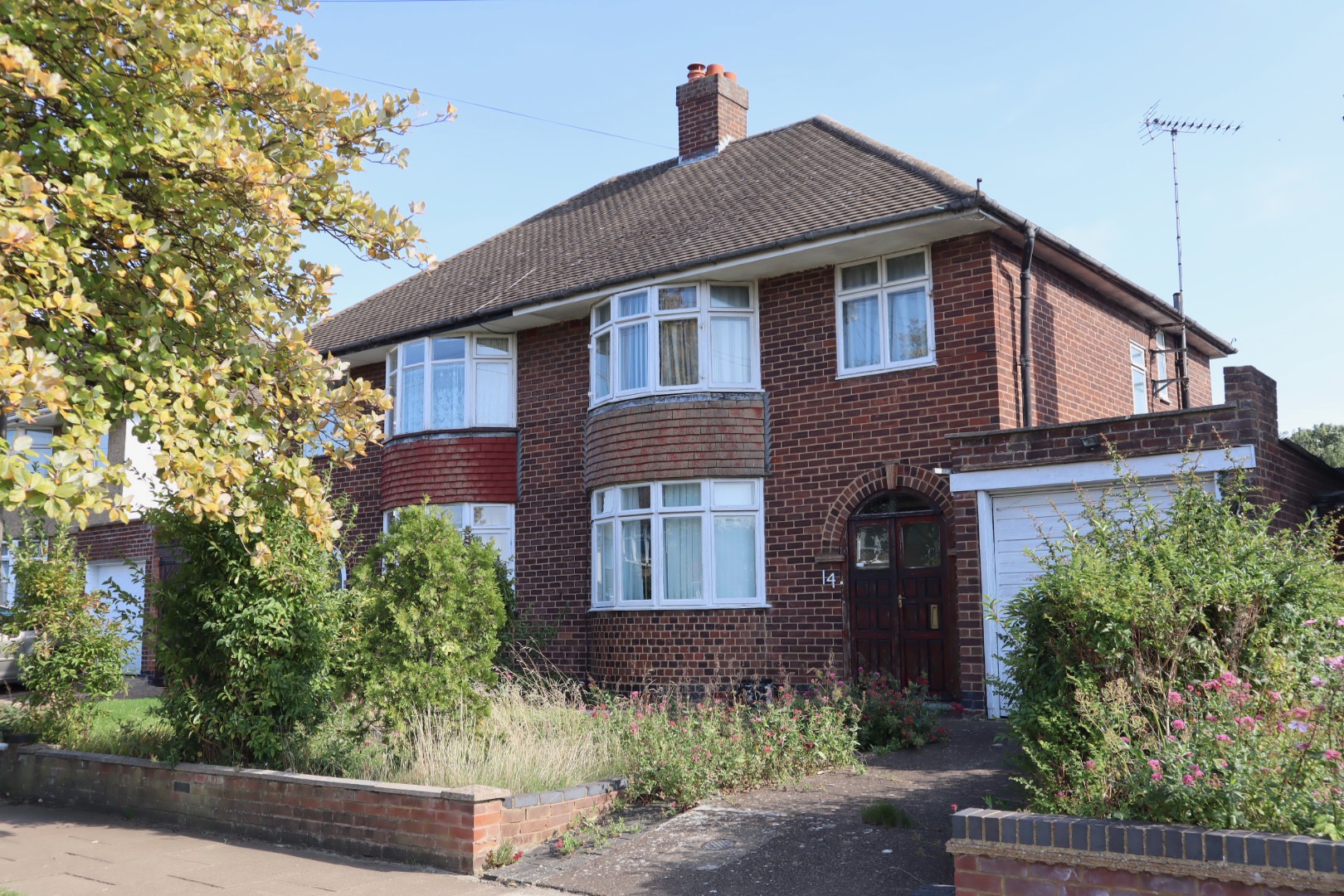 Divided Britain: How renting in London costs 45% more than a decade ago, but LESS in the North West and North East

By Myra Butterworth For MailOnline

The North South divide is not just restricted to house prices – a stark gap has emerged in rents too over the past decade, a new report reveals.

While rents in London have soared in the last decade, the same trend has not materialised in northern parts of the country.

In the capital, rental costs have surged 45 per cent since 2007 to reach £1,609 a month, according to data by analysts Hometrack. However, in two areas – the North West and North East – rents have actually fallen, seven per cent and four per cent respectively. 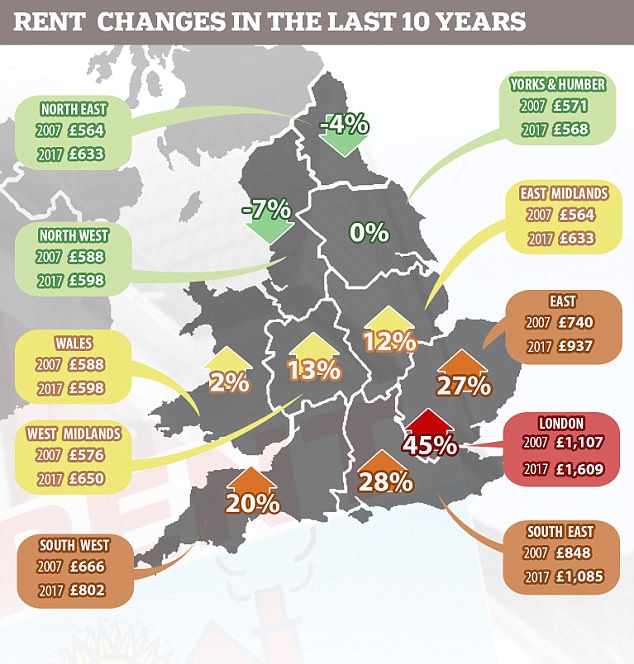 Divide: Rents in London have soared 45% since 2017 – but have fallen in the North East and North West

This means it now costs more than three times as much to rent the typical home in London as it does in the North East.

Hometrack, which compiled the report, says the disparity is down to faster jobs growth in the capital compared to the rest of the country, which it says feeds through to higher demand for rentals.

For example, the report highlighted how London has seen a 12.5 per cent increase in full-time employment since 2010, compared to three per cent in Birmingham and five per cent in Manchester.

All Saints Financial CAN HELP with mortgage Advice.

Last week, the Chancellor announced that from April 1 2016 buyers of buy-to-let or second homes would pay 3 per cent more than ordinary buyers for properties above £40,000.

Here are the new stamp duty rates in full:

*Figures in brackets are the current rates.

Accord Mortgages has the lowest two-year fixed rate for a buy-to-let mortgage at 1.84 per cent. But its hefty £2,625 fee pushes up the overall cost.

This means that even before the cashback is applied, the overall cost of the Virgin Money product is £180 cheaper at £7,965 once you include fees.

So a landlord could be almost £1,000 better off with the Virgin deal.

For a longer term fix, landlords could consider the current market low for a five-year fix of 3.14 per cent on offer from Birmingham Midshires Solutions.

That makes it £146 more expensive than Barclays, but this difference is easily wiped out by the £750 cashback from Virgin Money.

Some major UK lenders have returned to selling mortgages to homebuyers only able to offer a small deposit.

Most mortgages of this kind had needed the support of government through the Help the Buy scheme, but now some lenders are going it alone.

This is the first time the Nationwide has offered a 5% deposit mortgage of this kind to all customers since 2008. Borrowers will have to pay 3.99% interest and a fee of £999 for a two-year fixed-rate deal.

Santander pointed to the fact that part of the government’s Help to Buy scheme was due to end in 2016, but the lender was “ready to extend our commitment to lending up to 95% loan-to-value without the need for government support”.

“There is now a healthy market for customers with smaller deposits,” said Miguel Sard, Santander’s managing director of mortgages.

“We have been waiting a long time for the biggest banks to return to this market.”